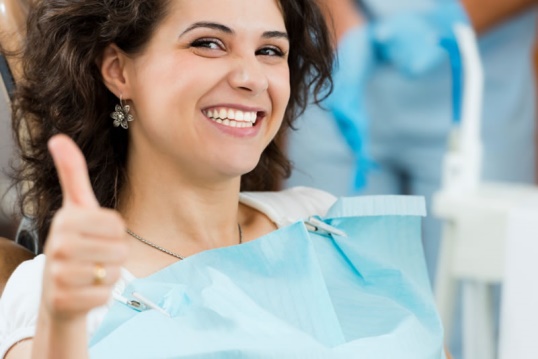 For Detoxification and Rejuvenation

Panchakarma is an integral part of Ayurveda which helps in achieving Detoxification and Rejuvenation. Ayurveda says, If you remove disease causing doshas with Panchkarma procedures from body, the chances of the recurrence of disease is almost negligible.

Panchakarma is a set of five therapies designed mainly for cleansing of toxins from the body. Ayurveda considers that the purification of the body with Panchkarma is the very first stage before the commencement of any other treatment modality. Also it is observed that, with Panchkarma therapy, one can expect the relief earlier, the course of treatment usually gets shorter and chances of relapse or recurrence are usually less.